Are you looking for the best Unity 2d tutorial? Look at the Complete C# Unity Developer 2D Learn to Code Making Games which is the top unity 2d game tutorial.

This is one of the best unity tutorials for beginners. The online class is so successful that it has become the most popular and most watched game development with Unity on Udemy.

The instructor of this best Unity training is Rick Davidson. He has been in the video game industry for more than 14 years.

So you can be assured that whatever he is teaching is going to help you to learn Unity 2D and programming languages (C#) as well.

Unity is a tool that you can use for free. However, it does not mean that Unity is not capable of developing highly sophisticated video games. Unity 2D is used by the largest game development studios.

You can develop both 2D games with Unity. Game development with Unity is quite easier compared to other platforms.

In the Unity complete tutorial, you will learn to develop video games. Rick starts to teach with very simple Unity game tutorials.

So you do not have to have any prior experience with Unity technologies or any programming language.

As a matter of fact, at the beginning of the course, you will be amazed at what you can achieve just by building simple games.

It is the best unity 2d tutorial not only because of the Unity game engine tutorial. But also because of the world-class support that you experience from both students and instructors.

You can ask a question in the forums and also in the Q&A section of the course. It is a large Unity community that you can take help from.

You will be building many video games while doing the unity 2d game tutorial. These games are:

Laser Defender: This is just a simple top-down space shooter game. Where enemies shoot you and you dodge them.

Glitch garden: It is a tower defense game. In the game, there are different types of towers with various types of enemies. There will also be a basic type of resource system.

TileVania: It is a classic side-scrolling platformer. You will be creating the game by using Unity’s Tilemap tool.

Block Breaker: it is a normal breakout-style game. In this game, you are going to use Unity’s physics engine.

By developing the following games you will learn the basics of Unity.

After you purchase the best Unity tutorials, which are included in the online class, you will be able to communicate with the instructors.

There are options for you to ask questions on an individual video that you did not understand.

The discussion forum for this course is amazing.

Your mind will be blown by the high level of user engagement in the discussion forum. there you can share your ideas and also discuss how you can make your idea into a reality.

Initially, the instructors are going to teach you Unity 4. However, there are also sections about Unity 5.

There is no need to worry about the best Unity tutorials getting outdated. Because it is the instructor’s promise to you that he is going to keep on updating it so that it remains relevant.

All of the new tools that Unity will introduce will also be included.

It is a great way for you to learn to code by developing games. As the online class is project-based.

Throughout the course, you will be using C# programming language for creating games in Unity. The Unity 2D game tutorial will not only teach you about game design. But you will also be learning programming concepts and implementing them.

All of the project files that you require to follow up with instructors in Unity have been provided in this unity 2d game tutorial. So there is no need to fret over the lack of resources or references. As there is an ample amount of them included.

While building each of the demo games you will be challenged to build up the whole game by yourself. Then you are also going to be shown how to build it step by step.

If you are challenged to implement whatever that you learn then you will pick up some experience.

Then when you learn the proper way of doing it you will understand exactly what is going on in the back end of the Unity platform.

As you learn C# you will be during is a solid understanding of object-oriented programming.

So when you are done with the Unity 2d tutorial you are not only going to be confident in your programming skills but also be confident as a game developer.

Unity is one of the best platforms for creating production-quality video games.

The games that you build with the platform can run on Windows, iOS, macOS, Android, and the Web. And all of it runs from a single source.

This is the best Unity tutorial for beginners because the instructor assumes that you have no experience in coding or video game design.

So do not make any more haste. Go ahead and enroll for this Best Unity Training.

Just in case you do not like the class then you can simply take your money back within 30 days of purchase.

You have nothing to lose by taking this course. But you have a whole new career as a game developer to gain.

If you take this Complete C# Unity Developer 2D Learn to Code Making Games which is one of the best unity 2d game tutorials you are guaranteed to learn the best from the best people.

However, if you want to get started with Unity 3D, then you should take the Best Unity 3D tutorials for beginners that we have for you. 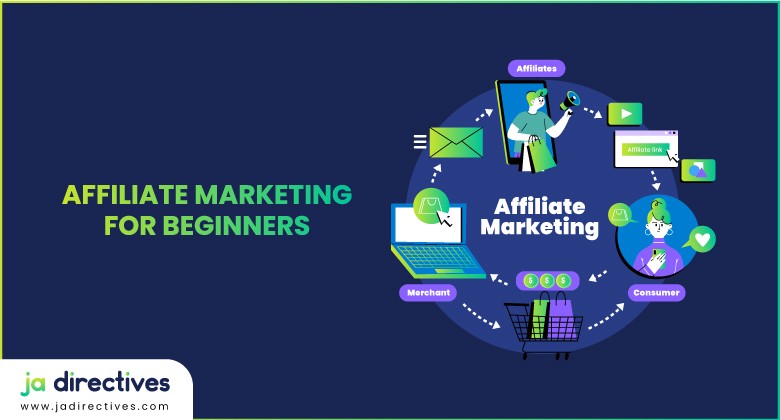 Are you looking to make money online through affiliate marketing, but don’t know what the… 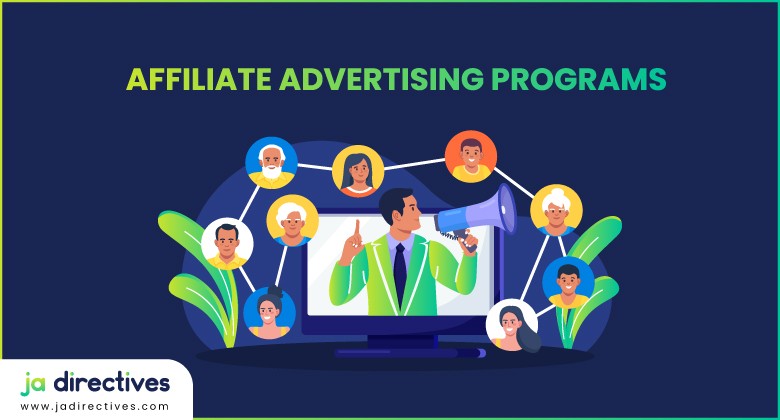 Affiliate marketing is one of the most attractive business for the past few years. But,… 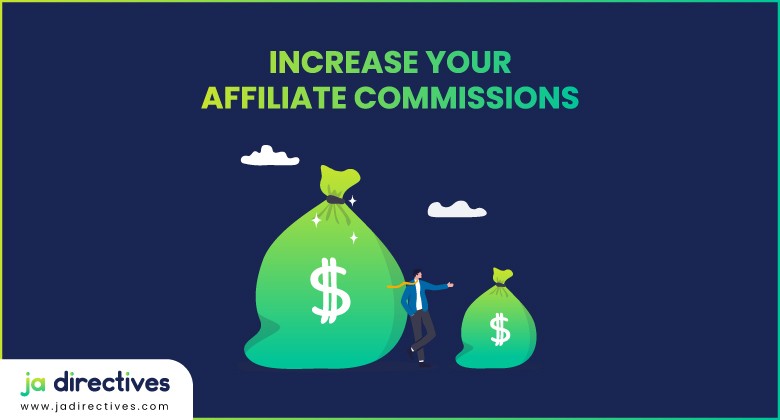 Do you want to increase your Affiliate Commissions? Then you need to go through a number…

JA Directives provides content on Small Business Insights, information, Best Free Online Courses, and tools for success. Everything you need to become successful to start, run, and sell a business.

Discover The Fastest-Growing Human And Digital Skills in 2022. Get The Report.